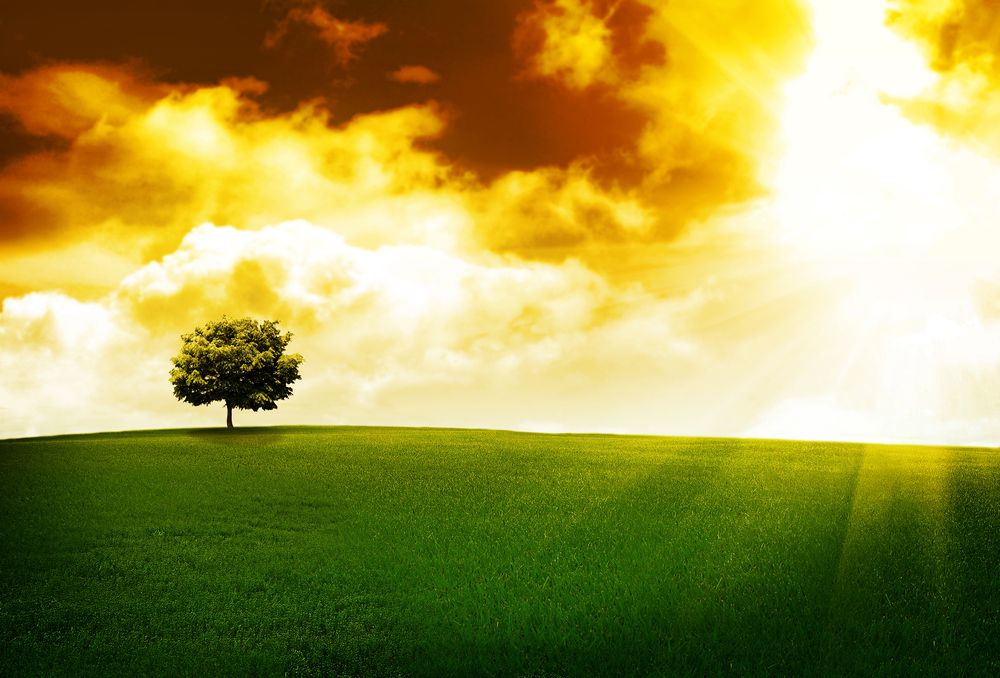 Energy fosters economy and development; it is “the life blood of our society”, as stated in the document of the European Commission 2010/639 “Energy 2020. A strategy for competitive, sustainable, and secure energy”. Having noted that conventional energy sources never produced an overall final improvement of the environmental impact, for the future Europe is trying to attach more importance to renewable sources of energy. They have become so numerous, and most of the technologies developed for their exploitation are now available. Unfortunately, however, each one is subject to considerable restrictions, economic and not only, which should be considered carefully. Some of them can be implemented at local level, and their overall contribution is going to be marginal only (energy from the ocean and subsoil); for other – more promising – energy sources, problems may arise due to the limited availability of strategic raw materials, which are often concentrated in a few points of the Earth and are necessary for their technology (wind and solar power). Other forms of power, as biomasses, have an environmental impact not too dissimilar from that of fossil fuels, if directly burnt or gasified. Debatable is also the massive production of biofuels obtained from ad-hoc cultivations, to the detriment of food crops. Hydropower, therefore, with all its safety and environmental and security implications related to containment areas, undoubtedly remains the less polluting source in terms of CO2 emissions. Without forgetting that already today 75% energy is used by large urban areas, which according to migratory movements are going to grow, it will become even more difficult – if not impossible – to base the energy supply only – or at least good part of it – on renewable sources. In fact, renewable sources will not be able to meet peak consumptions everywhere and in any case, as for instance in wind-free conditions or with lot solar radiation. Hence, long-term energy scenarios postulated by Europe indicating 80% cuts in greenhouse emissions by 2050 appears to be somewhat on the optimistic side and not realistic compared to that of 1990, from any point of view, social, political or economic. Without forgetting that a Country’s – and Europe’s – growth cannot be really considered growth if it is not intelligent (development of know-how and innovation), sustainable (effective management of energy sources) and inclusive (promotion of employment and social and territorial cohesion). To think of solving the problem fostering renewable sources with public financing, borne by the community, is not intelligent nor sustainable nor inclusive. It would be desirable to enhance structural forms of energy saving solutions and, at the same time, increase investments in research and development in order to reduce the gap with non-European Countries, which hold the strategical raw materials necessary for the technological development of effective and competitive renewable energies. This is a strenuous and complicated race that Europe must try to win. Being second means to depend on these Countries, to import at high price the technologies necessary for the production of renewable energy in Europe or to replace ageing equipment.

Liquid, thick or solid: the right container for each food product

Racism in the food system