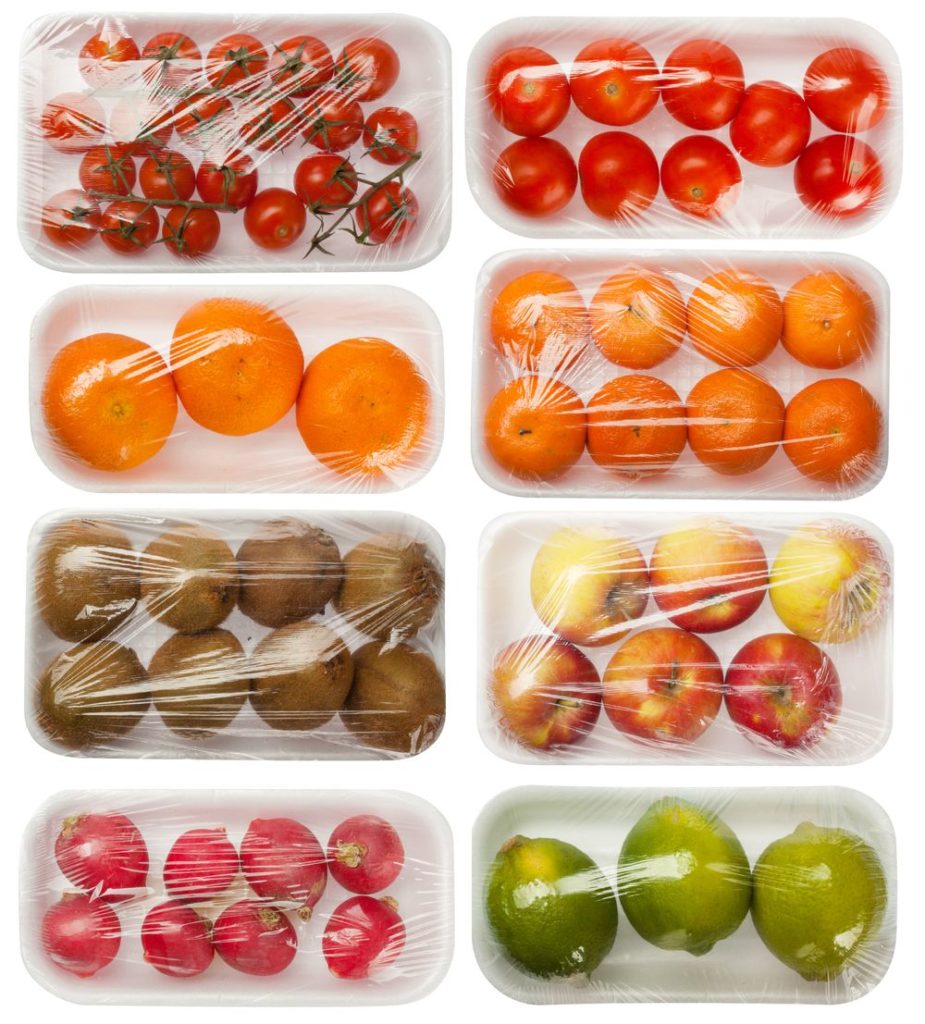 Given the importance of food quality and safety, great attention is paid to developing new antimicrobial and antioxidant active food packaging. Antioxidants and antimicrobial agents reduce the oxygen content inside packaging, thereby delaying microbial growth. Among the most used natural antioxidants are polyphenols extracted from tea leaves.

In general, polyphenols are a broad family of organic compounds present in large quantities in tea, but even in wine, chocolate, fruit, vegetables and extra-virgin olive oil. As the name implies, polyphenols contain several phenolic groups, which are responsible for their very strong antioxidant activity, so much so that they also have anti-cancer and bactericidal properties.

The objective of a study carried out by Y. Liu et al. (Ultrasonics Sonochemistry, available online from 31 July, 2018) was to develop active food packaging materials with good antibacterial properties. Thus, biodegradable films were made with composite material containing polyvinyl alcohol (PVA) and tea polyphenols (TP). PVA is a synthetic vinylic alcohol polymer. As it is water-soluble and highly impermeable to gases, it is used as a barrier layer for paper or packaging films, like PET used in plastic bottles.

Sonication. Recently, sonication has been used to obtain different composite material films. Ultrasounds are mechanical sound waves, characterized by higher frequencies that are beyond the upper limit of human hearing. In general, this treatment generates strong thermal and mechanical effects. These actions lead to the heating up of the mixtures that are being treated and the formation of several reaction centres; both effects accelerate the speed of the reactions.

Moreover, the agitation intensity of the solutions which can be obtained using ultrasound is much greater than that achieved by mechanical stirring. This means highly improved mixing, in which the solution components are homogenized even on a microscopic scale. In other words, ultrasound treatments may de-polymerize or de-agglomerate the polymers present in the initial suspension. In general, the composite films obtained using sonication are very durable, with dense, crack-free internal structures, which improve mechanical and barrier properties. Furthermore, surface morphology is very uniform and smooth. The study described above has demonstrated the positive effects of sonication on the properties of PVA/TP active packaging materials. 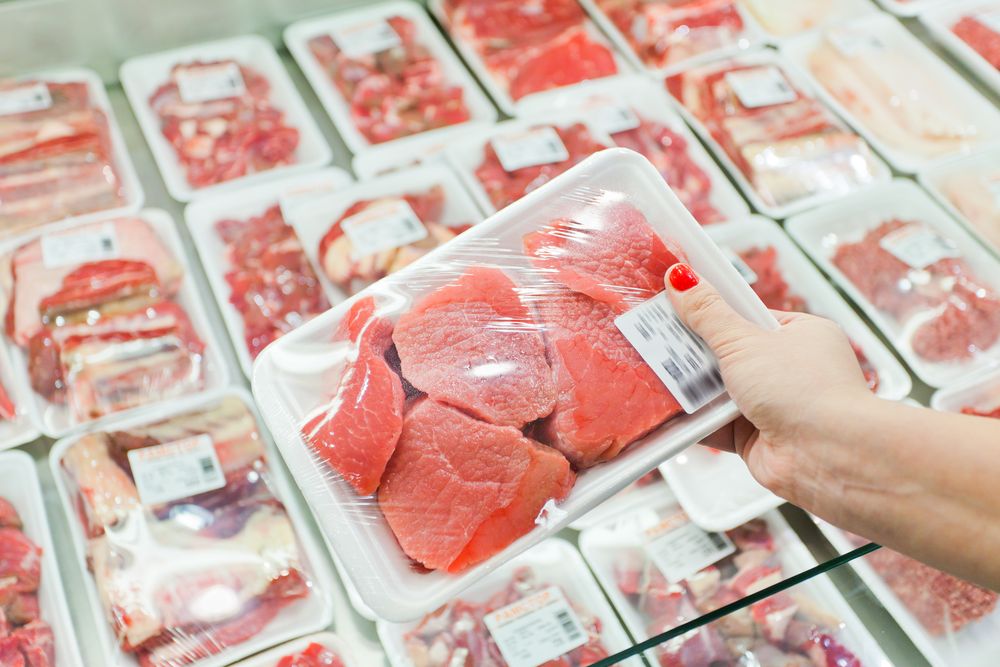 Therefore, the best performance of PVA/TP 8:2 films is obtained when they are treated for 30 minutes. TP plays a fundamental role in the improvement of the material properties because, for instance, the properties of pure PVA are not greatly influenced by sonication. As regards barrier properties, the contribution made by TP may be due to the fact that it can act as a barrier to oxygen molecules when they pass through the film, therefore enhancing the impermeability to PVA gases. The improvement of barrier properties achieved using this treatment may be because ultrasound reduces the size of biopolymer aggregates and improves their uniform distribution within the film, thus preventing the passage of gas molecules.

Also, the bacteriostatic effects of PVA/TP films increase after sonication, showing the same trends as the previously described properties. With the PVA/TP ratio of 8:2 and a 30-minute treatment, the films showed excellent bacteriostatic properties, with inhibition of growth of Staphylococcus aureus equal to 95.5 ± 4.2% and of growth of Escherichia coli at 91.8 ± 3.7%. This result makes PVA/TP films suitable for use as active antimicrobial materials for food packaging.

Conclusion. In this study new PVA/TP films, using the casting method, were prepared. The effects of the length of the ultrasonic treatment and the PVA/TP ratio on the properties of the films were studied. The results showed that, although sonication reduces the tensile strength and elongation at break of these materials in the initial stages, it increases their mechanical properties, transparency and barrier features. The good properties and antimicrobial activity, together with the biodegradability of these films, demonstrate their suitability as active food packaging material.