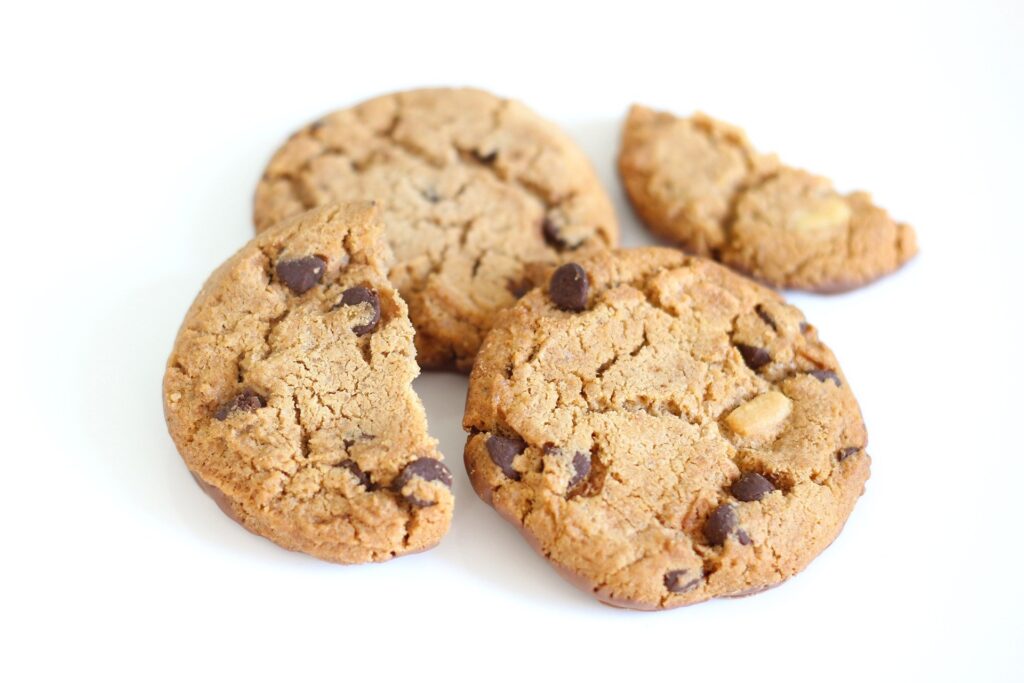 Unwanted contamination in organic honey depending on the production area.

Today, honey consumers prefer organic products. The contamination sources of these products can be strictly related to environmental factors (heavy metals and organic pollutants, pesticides, etc.) or bee-keeping practices (acaricides, antibiotics, etc.). In the first case, contaminants reach the beehive through the air, water and soil and through bees, while in the second case, bee-keepers use antibiotics directly on the beehive to combat certain diseases.

In a recent study, carried out by a group of Italian researchers (Nobile et al., 2019), the presence of pesticides, persistent organic pollutants and antibiotics was investigated on 60 organic honeys from different production areas (with high anthropogenic impact (HA), low anthropogenic impact (LA), intensive farming (IF), intensive livestock farming (IH) and agriculture/breeding (FH)) to confirm the potential transfer of xenobiotics from different sources with respect to bee-keeping practices. The results indicate the presence of organochlorine and organophosphorus pesticides in the IF, confirming that the contamination could be related to the area.

The presence of several compounds, such as polychlorinated biphenyls (PCBs), polybrominated diphenyleters (PBDE) and polycyclic aromatic hydrocarbons (PAHS), has been confirmed not only in the vicinity of highly urbanized centers (HA), where concentrations were higher, but in all environmental contexts, confirming the theory that nowadays PCBs are ubiquitous contaminants.

On the other hand, antibiotics and neonicotinoids were not detected in the 60 organic honeys, demonstrating the absence of hive treatments and, consequently, the good quality of the samples. In conclusion, the authors argue that this approach provides bee-keepers with useful information for the selection of areas dedicated to the production, in particular for the organic production.

Reformulation of biscuits recipes according to sucrose functionality.

Sucrose does not only provide sweetness; it also affects the structure and texture formation. In a recent study conducted by a group of Dutch researchers (van der Sman & Renzetti, 2019), these features have been analysed using a new qualitative and semi-quantitative method known as Complex Dispersed System (CDS), and the supplemented state diagram.

In particular, the CDS methodology allows to describe the evolution in biscuit structure during dough mixing and baking, while the state diagram provides information on the quantitative structural changes in biscuits during these processes. According to the authors, reformulated products that follow similar paths of conventional products, it can be assumed that the two products have similar structures and textures.

Different physical theories exist for predicting these phase transitions for sucrose-rich biscuits and also for reformulated biscuits containing sugar replacers. These transitions can be measured experimentally, but in a very laborious way. The proposed approach, combined with a computational model including heat and moisture transfer, allows the development of new formulations in an more effective way and with shorter product development time.

FT System, innovative solutions to guarantee the quality and safety of food products