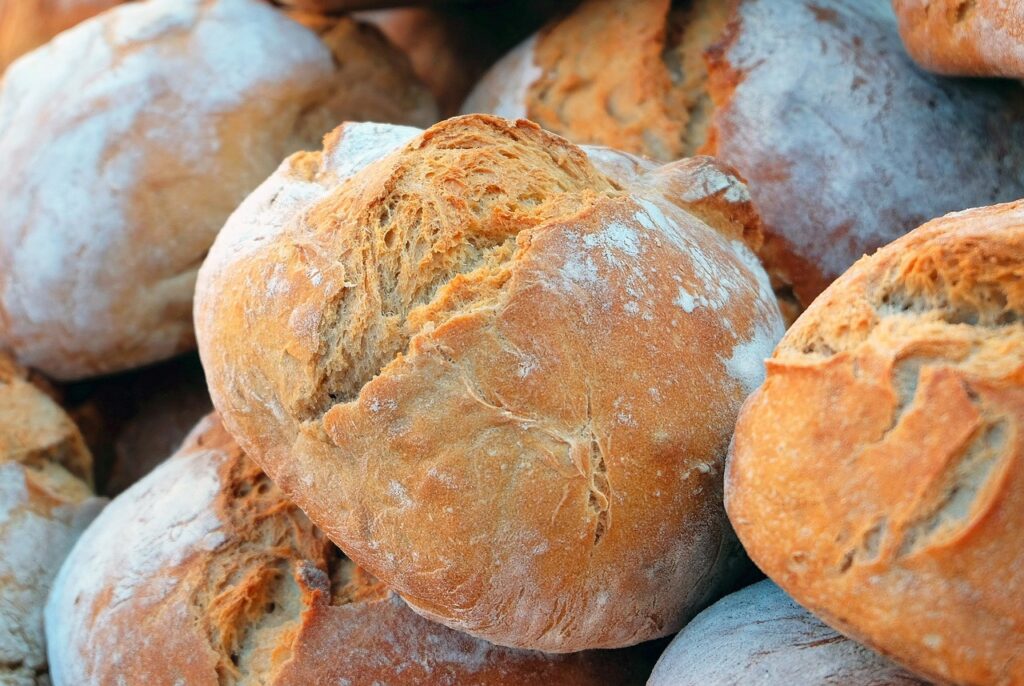 Study of the crumb structure formation in gluten-free bread baked in a electrical resistance oven.

Scope of a recent study conducted by a group of Indian researchers (Masure et al., 2019) was to analyse the development of the structure of different formulations of gluten-free bread during baking. Since different phenomena, such as starch gelatinization, are highly temperature dependent, it was decided to use an electrical resistance oven which allows the ohmic heating without the formation of significant thermal gradients.

In particular, for the test, samples were used based on: (i) a mixture of potato starch, manioc and white powder (C/P-S+EW), (ii) rice flour (RF) and (iii) a mixture of rice flour and egg white powder (Rf+EW). The results indicate that the product volume and the crumb structure strongly depend on the balance between the time of carbon dioxide (CO2) release from batter during baking and crumb setting.

At the moment of release of CO2, C/P-S+EW bread crumb had already set, while this was not the case for RF bread crumb, resulting in a collapse and, thus, low volume of the latter. When a part of RF was replaced by EW (egg white powder, sample RF+EW), the moment of CO2 release was postponed, and the batter collapse was less pronounced, leading to a higher volume and a finer crumb. Furthermore, it was observed that the presence of egg white proteins improved gas cell stabilization.

In conclusion, the authors point out that the proposed approach allows to obtain useful information for obtaining high-quality gluten-free bread. Further study is still needed to determine the influence of other components on the mechanisms that regulate the product structure formation.

Gluten-free batters are usually characterised by technological challenges that limit the performance during conventional baking, resulting in poor product quality. In this respect, a recent study conducted by a group of international researchers (Bender et al., 2019), explored the potential use of ohmic heating (OH) as an alternative approach for gluten-free bread baking.

In detail, the effect of different OH process parameters (power input, holding time) on the chemical and functional properties and digestibility of breads was investigated. The results indicate that the quick and uniform OH heating has beneficial effects on the quality of bread that shows higher specific volume, elasticity, and porosity compared with conventional oven-baked bread.

In order to maximize bread expansion and the OH performance, it was found that the OH process could be improved by applying the electrical energy in three descending power steps (first step: 2–6 kW for 15 s; second step: 1 kW for 10 s, and third step: 0.3 kW for 1–30 min). Finally, the digestibility of the product resulted comparable or even superior to breads baked in a conventional baking oven. In conclusion, although the results are very promising, further research is still needed to fully understand the behaviour of the dough and its components (e.g. starch and proteins) during OH baking.

Development of green and bioactive materials for food packaging

Modularity in Innovation design, a chat with P.E. LABELLERS