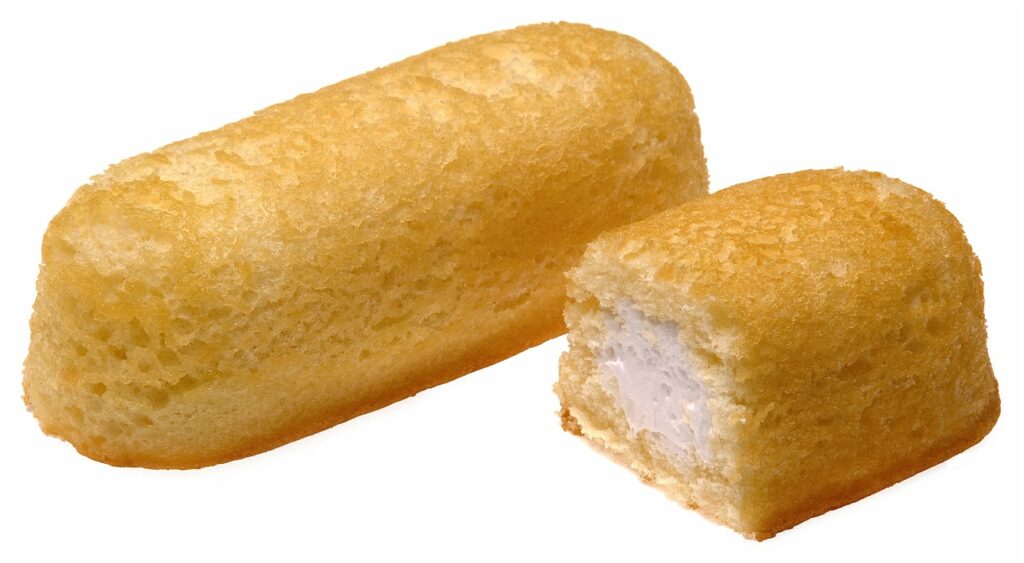 Innovative approach for the development of formulations for sponge cakes: Mitigation of the concentration of furan and optimization of the sensory acceptability.

A recent study conducted by a group of French researchers (Cepeda-Vázquez et al., 2019), presents a new approach for the optimization of the formulation of  sponge cakes based on mitigating the caramelisation and the Maillard reaction and on the simultaneous maximization of the sensory acceptability of the product.

In particular, this approach considers the joined effects of formulation and baking conditions on these undesired phenomena and several quality aspects (e.g. Volatile generation, physical and sensory properties). The results indicate that the key markers are affected by all analysed factors and their interactions. In particular, it has been observed that the effects of the presence of sugar and whole egg are the clearest.

Furan is predominantly generated from glucose via caramelisation and/or Maillard reaction, whereas the formation of Strecker aldehydes and lipid oxidation products is favoured by precursors in whole egg. According to the study, the formulations with a low glucose content, baked at low temperatures for short times lead to the best products. Finally, the egg content may be defined according to preferred sensory quality.

To control the industrial baking of sponge cakes requires various quality indicators must be measured during production, in particular moisture and hardness of the product. The techniques generally used for measuring these properties require the random extraction of samples from the production line, and their destructive testing.

The samples are processed manually using dedicated analysers according to procedures that require trained operators and approx. 20 minutes to complete the analysis per sponge. In this respect, a recent study conducted by a group of British researchers (Polak et al., 2019), developed an alternative approach based on the use of hyperspectral imaging (HSI) and a single sensor, suitable to measure both the sponge moisture and hardness simultaneously.

The authors point out that in the last decade, the systems based on this technology have reduced both in costs and size and, consequently, they are becoming widely used in a number of industrial applications. The results indicate that the moisture parameters obtained with conventional testing methods and those obtained with the HSI approach are very close, with R2 values very close to 1.

Additionally, the study revealed a degree of correlation between hardness and the moisture of sponges. In conclusion, the authors argue that HSI technology is useful for on-line measurements in the food industry. Further investigations, however, would be required to test the system on products with different and more complex formulations.