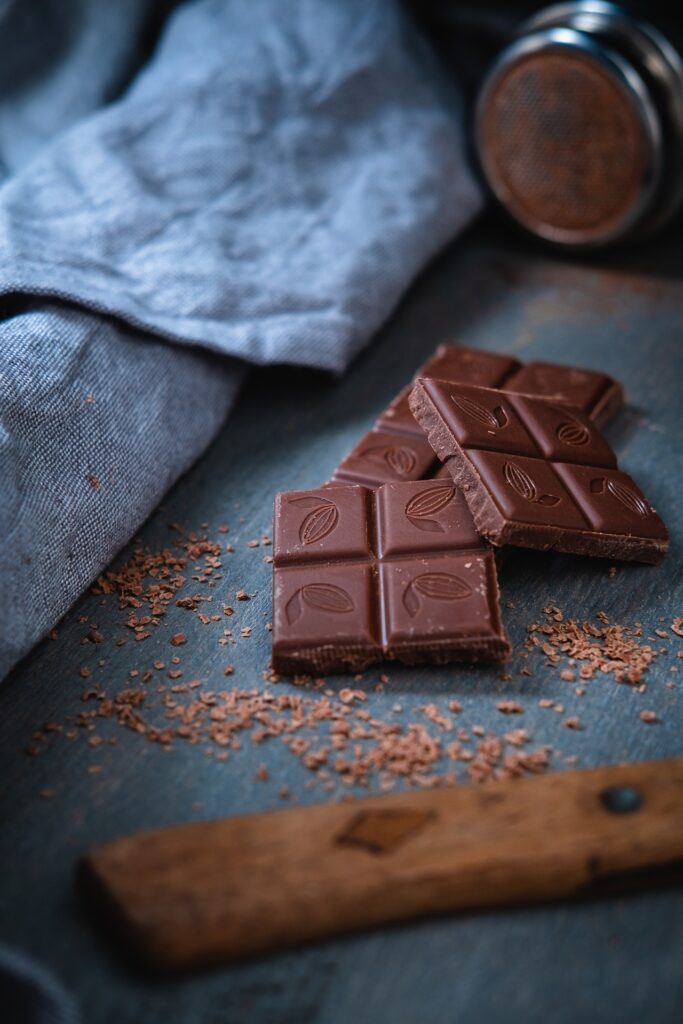 Increasing the bioactive properties of chocolate through the use of phenolic-rich cocoa.

Cocoa beans and their derivatives are rich in polyphenols, compounds associated with the prevention of diseases linked to oxidative stress, such as cardiovascular decompensation, different forms of cancer and neurodegenerative diseases. However, the beneficial effects of these compounds depend on the amount consumed, from their bioavailability and the biological activity of the conjugated forms.

In addition, the processing of beans into chocolate has a strong influence on the qualitative and quantitative profile of phenolic compounds in the final product. In this context, in a recent study carried out by a group of Spanish researchers (González-Barrio et al. , 2020), a new production process was developed with the aim of obtaining a dark chocolate enriched with polyphenols, using cocoa with a high content of flavanols.

The latter was produced without subjecting the beans to the fermentation phase. The results show that the total amount of flavanols in enriched chocolate is equal 4 mg/g, i.e. a 3 times higher than in conventional chocolate. It was also observed that the procianidin B1 and B2 contents are higher (by 2.4 times) in the new formulation than in the traditional formulation.

As a result, the antioxidant capacity of the enriched product was 59% higher than the conventional one In conclusion, the authors highlight that the approach proposed in the study can be usefully used by the industry to develop functional chocolate formulations. However, further investigations are needed to deepen other quality aspects of the product, in particular sensory aspects.

One of the main limitations of the shelf-life and quality of chocolate is represented by the phenomenon of chocolate blooming. The latter appears as a white coating on the surface of the product due to the altered distribution of its components (fat and sugar). The availability of analytical methods that can quickly and non-invasively determine the blooming of chocolate is essential for the industry.

In this context, a recent study by a group of US researchers (Heuler et al. , 2020) proposed to use a portable Raman spectrometer, whose performance has been evaluated on the following products: milk chocolate, dark chocolate and nuts covered with milk chocolate. To confirm the presence of blooming, the proposed methodology is based on the use of differences in the main parameters of the Raman spectra (intensity, band position and noise).

The results obtained by the spectrometer were then compared with those obtained by conventional destructive methods. This comparison shows that the Raman method is able to classify products correctly according to the presence and type of blooming. Finally, it has been observed that laser exposure of samples is able to partially remove the blooming of fat (which melts), but not the blooming of sugar. In conclusion, the authors point out that the portable Raman spectrometer can be used for quality control activities at industrial level, in the chocolate sector.