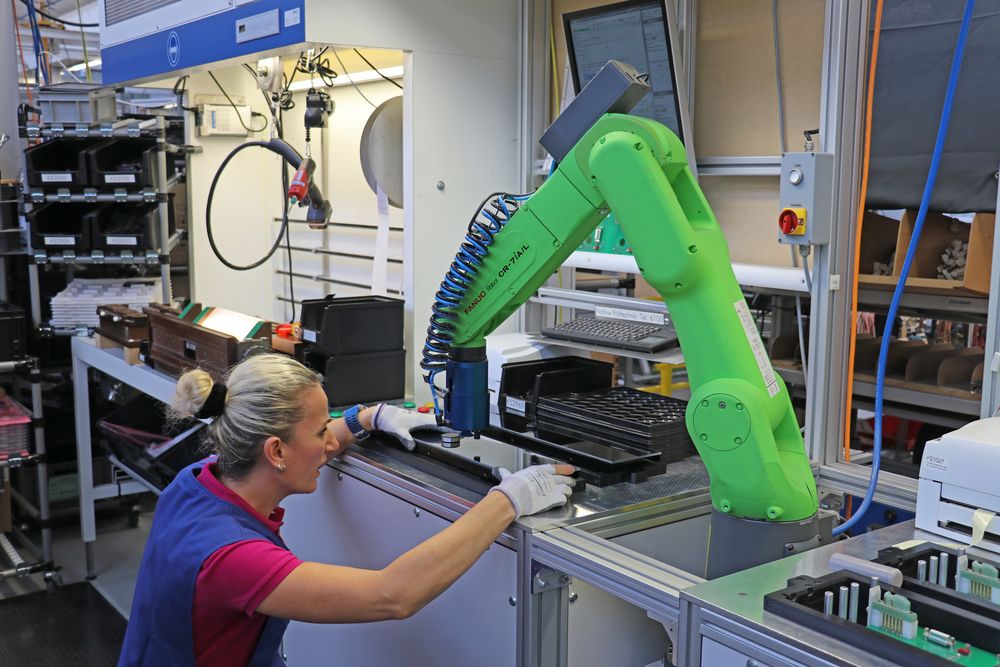 According to a recent study, the number of robots installed in Europe grew by 7% in 2018. Between 2019 and 2021, an annual growth rate of 10% is envisaged. The driving force is the penetration of many robots in Eastern Europe.

Its products range from the small CR-4iA robot, which with a payload of 4 kg is perfect for handling and assembling small electrical components, to the CR-35iA model, for payloads of up to 35 kg.

In addition to technology, the company also invests in the promotion of the culture of robotization thanks to its partnership with WorldSkills, the international association which has for some time now been organizing events that put the skills of young talents from all over the world to the test in various subjects. This year, Fanuc together with WorldSkills will organize the first World Championships of robot programming in Kazan, Russia.

Can fillers for beer