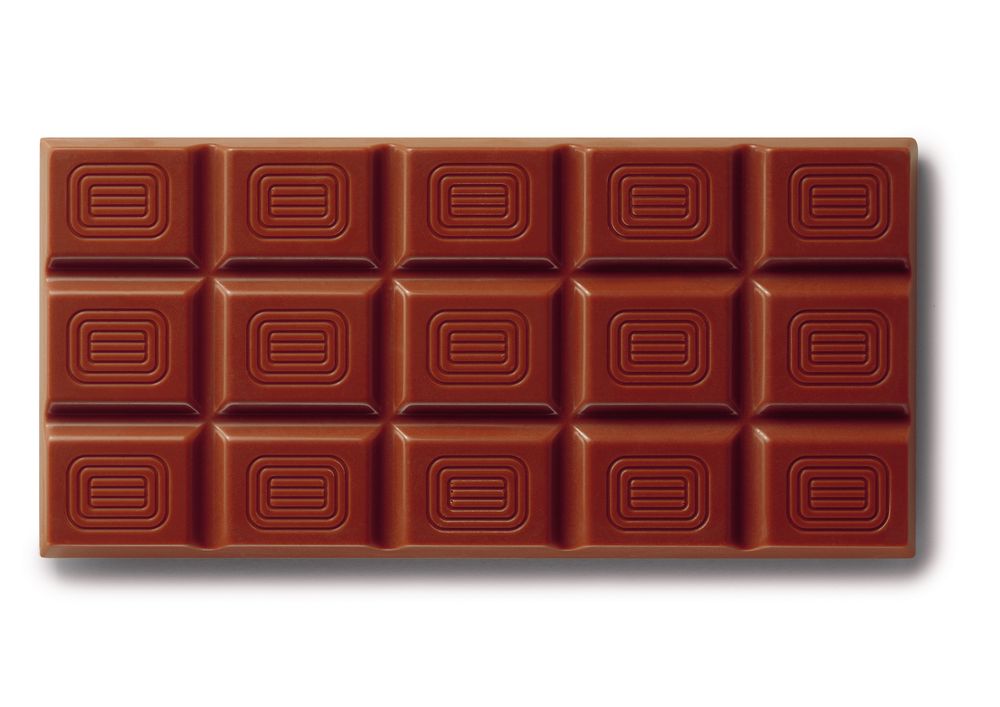 Different chocolate formulations for coating confectionery products. Chocolate is widely employed as coating for a variety of confectionery products. The technology, known as electrohydrodynamic spraying (EHD) is commonly used for dispersing a liquid into fine droplets owing to an electrostatic force, thus obtaining more uniform coatings compared to those obtained with other methods. To date, however, the effects of different chocolate ingredients and formulations on EHD processes are still not totally understood. As a result, a recent study conducted by a group of American researchers (Ren & Barringer, 2016), assessed these effects using different chocolate-based tempered and untempered products. In particular, for the testing various formulations were prepared with different ingredients, such as cocoa liquor, cocoa butter, sucrose, and milk powder. The results point out that as cocoa butter increased, the size of the droplets obtained by means of the EHD process generally decreased because the viscosity decreased.  By increasing the content of cocoa liquor, the droplet size and resistivity decreased, but only at a concentration below 10%. Above this level, in fact, the droplet size and the resistivity of the product increased, in spite of a continuous decrease in viscosity. Similarly, as sucrose decreased and milk powder correspondingly increased, the droplet size decreased because the resistivity decreased, but the viscosity did not change. Finally, during the tempering process the droplet size and viscosity of chocolate increased, but the resistivity of the product did not change. In conclusion the Authors indicate that the results obtained in the research are a useful starting point for the optimization of EHD processes both from the economic point of view and in terms of quality of the end product.

Determination of the antioxidant capacity of chocolate with spectroscopy. As is now well known, chocolate-based products are a significant source of bioactive compounds. Hence, the possibility of accurately determining the antioxidant capacity of these products is extremely important for an accurate assessment of their quality. In this respect, a recent research conducted by a group of international researchers (Hu et al., 2016), proposed the use of Attenuated Total Reflectance-Fourier Transformed-Infrared Spectroscopy (ATR-FT-IR) to determine the antioxidant capacity and phenolic content of chocolate in (18) types of chocolate prepared with different amounts of cocoa (within 35 and 100%). At first, the antioxidant capacity was assessed with DPPH and ORAC assay methods, whereas the phenolic compounds and procyanidins were quantified using the Folin-Ciocalteu assay and high performance liquid chromatography (HPLC-DAD). Then, five partial least-squares regression models (PLSR) were constructed and cross-validated using FT-IR spectra of chocolate and the corresponding reference values determined using conventional assays (DPPH, ORAC, Folin-Ciocalteu and HPLC-DAD). According to the results, PLSR models show good prediction capability for DPPH (R2 = 0.88), ORAC (R2 = 0.90), Folin- Ciocalteu (R2 = 0.88) and catechin (R2 = 0.86). However, developed tools lacked accuracy in the prediction of epicatechin. In conclusion, the authors point out that, compared to common methods, where analysis times can range from hours to days, the ATR-FT-IR method gives reliable information in about two minutes. Nevertheless, additional tests on other types of chocolate are necessary to develop a more accurate method of analysis.

Labelling and coding, market trends between personalisation and eco-sustainability

Innovation in the realization of smart labels