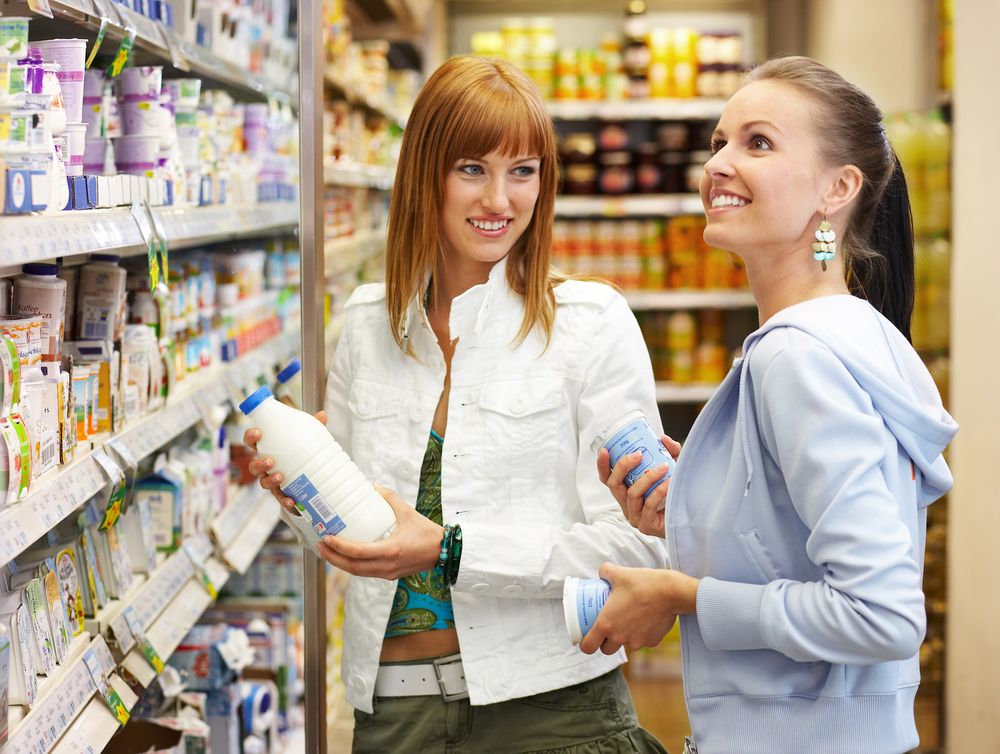 The current technological, social and economic situation stimulates research aimed at developing materials from renewable resources as alternatives to existing fossil polymers. Renewable raw materials are potentially capable of providing a wide variety of polymers, as much as those currently produced by the petrochemical industry.

Polyesters are certainly the most promising among the families of polymers based on renewable resources, thanks to their wide range of properties, including the ability to form fibers, the potential biodegradability and, in some cases, the biocompatibility, as well as for their wide applications (bottles, fibers, etc. ) and for the easy retrieval of bio-monomers used for their preparation. With regard to the latter point, many chemical substances obtained from biomass are now available in large amounts and ready to be used as raw materials for the production of polyesters: polysaccharides (e. g. cellulose and hemicellulose), lignin, vegetable oils, organic acids, glycerol, suberin, cutin, and many others.

So far no complete reviews have been published on polyesters from renewable resources, hence C. Vilela et al. (Polym. Chem. , 5, 2014 3119) collected the recent progress in this field. The appraisal concerns both polyesters that for their properties may replace polymers derived from fossil fuel feedstock, and polyesters with completely innovative properties for novel applications. Polyesters can be divided in aliphatic and aromatic according to their chemical structure.

Aliphatic polyesters will degrade in a reasonably short time, but their use remains limited because of the high production costs and lack of appropriate properties for the complete replacement of conventional plastics. The most important examples of this category from the industrial point of view are:

Aromatic polyesters are the most studied and hold the larger market share of aliphatic polyesters, essentially thanks to their useful properties for packaging, such as high molecular weight, the melting temperature and glass transition temperature, mechanical properties. Important examples of aromatic polyesters include thermoplastic PET, which however has fossil-based precursors, is resistant to microbial attack and non degradable in normal environmental conditions. Therefore, a significant effort in the field of aromatic polyesters must be aimed at obtaining the following results:

(i) obtain aromatic polyesters using monomers from renewable sources instead of petrochemical counterparts;

(ii) change aromatic polyesters derived from petroleum, in order to make them chemically or biologically degradable.

Aliphatic-aromatic polyesters are a class of polyesters halfway between the 2 above mentioned classes, which are currently of interest, because they are expected to show good bio-degradability and good application properties.
DuPont™ has released polyesters from partially renewable resources based on terephthalate, called Sorona® EP PTT, poly(trimethyleneterephthalate), which are aliphatic-aromatic materials complying with the use for food products.

Another example comes from the Coca-Cola Company, which uses the PlantBottle™ of first generation: a completely recyclable PET bottle up to 30% made of plant-based material. In addition, the Coca-Cola Company, together with Danone and Alpla, are collaborating to the platform of joint development called “Avantium”  for the development of 100% biobased PEF bottles poly(ethylene-2,5-furandicarboxylate), a 100% recyclable biopolymer which is an environmentally-friendly alternative to bottles made of PET. 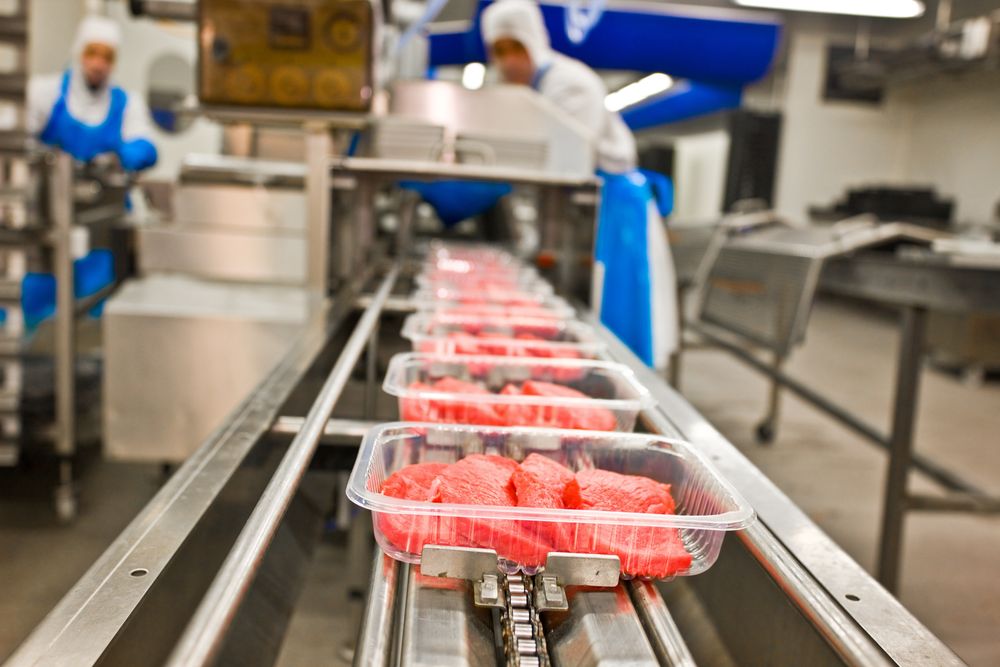 Over the years different issues have been raised related to polyesters from renewable resources, as for instance:

1) Which polyesters can be produced at competitive costs from renewable resources?

2) Polyesters from renewable resources are viable alternatives to their fossil fuel counterparts?

Future challenges that must be addressed for the production of polyesters based on renewable resources as well as of bioplastics in general are:

(i) sustainable management of raw materials;

(iv) to cut production costs which are currently high if compared to those of the corresponding ones obtained from fossil fuel. Currently the highest costs are linked to raw bio-based materials. Many consider the solution associated with the concept of biorefinery the most viable to make these substances available at competitive prices. In general terms, this concept describes a platform in which biomasses are transformed into a series of products including fuel, chemicals and materials. In fact, the use of biomass in the chemical industry is already a reality, even if on a small scale. Among the biorefineries of the future, those who will handle lignocellulosic raw materials will probably be those that will have more success, from one side, because of the availability of raw materials at competitive prices (e. g. agri-food waste) and, on the other hand, because they are not in competition with the production of food.

The short to medium term path to stimulate the diffusion of polyesters from renewable sources can therefore be viewed in 2 steps: