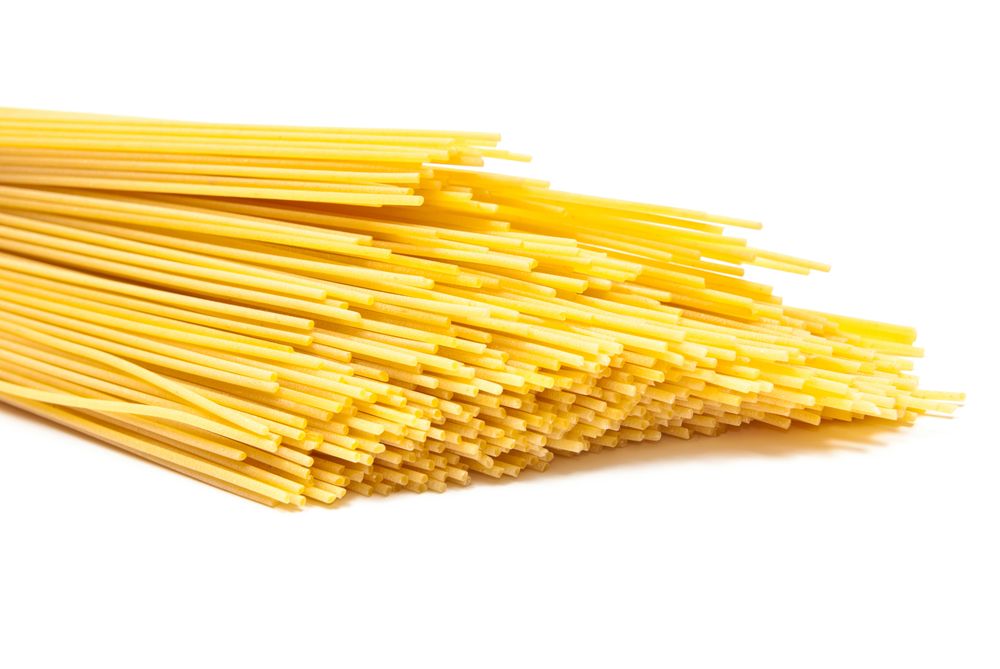 Deoxynivalenol (DON), produced by several Fusarium species, is found frequently as natural contaminant in wheat and, accordingly, it can be present in their derivatives. Often it is associated with significant levels of its modified form of DON-3-glucoside (DON-3-Glc). Ozone (O3) is a powerful disinfectant and oxidizing agent, classified as GRAS (Generally Recognized As Safe).

It reacts readily with many specific compounds, including mycotoxins, by degrading them into aqueous solutions: Therefore, O3 is considered to be potentially effective even for the decontamination of wheat. In this respect, a recent study, conducted by a group of Italian researchers (Solfrizzo et al., 2017), indicates the effectiveness of the treatment with O3 for the reduction of DON, DON-3-Glc, bacteria, fungi and yeasts in naturally infected durum wheat, simultaneously evaluating the effect on pasta produced with infected wheat.  For the test, a prototype was used consisting in a rotating cylinder containing the sample of caryopsis to be treated, into which O3 was blown in different concentrations and with different exposure times.

The study identified the optimum conditions (55 gO3 h-1 for 6 h) for the decrease in the contamination levels of durum wheat, without altering the chemical and rheological properties of semolina and pasta obtained there from. The average reductions of DON and DON-3-Glc are, respectively, of 29 and 44%. In conclusion, the authors point out the fact that the ozonation also entails a significant reduction in the total count of bacteria, fungi and yeasts.

Monitoring of the shelf-life and sensorial quality of hamburger sandwiches using ATR-FT-IR and Survival analysis.

The shelf-life of food is defined as the period of time that corresponds to a tolerable reduction in the quality of a food product, kept in defined conditions. The most frequent forms of deterioration to which bakery products are exposed are: staling, microbial contamination, modifications of rheological properties, colour and aroma, as well as the loss or absorption of moisture. The definition of the shelf-life of this class of products is established mainly through microbiological analysis, often supported by sensory analysis. The latter, however, requires a specialized panel and long lead times.

A recent study conducted by a group of Italian researchers (Condurso et al., 2017) developed a spectroscopic method to verify any variations in the quality of hamburger bread during its shelf-life. The analysis considered 70 samples of the same production batch for a period of 90 days, starting from the date of packaging. The tests were conducted using the FT-IR ATR technique, without any preparation of the sample.

At the same time, the same samples were submitted to sensory analysis, using the Survival method, and were evaluated for microbiological parameters for yeasts and molds. The statistical processing of the spectroscopic data identified changes to the product composition even before these led to sensory changes perceived by the panel. The method developed can therefore be conveniently used for the definition of the shelf-life of bakery products.