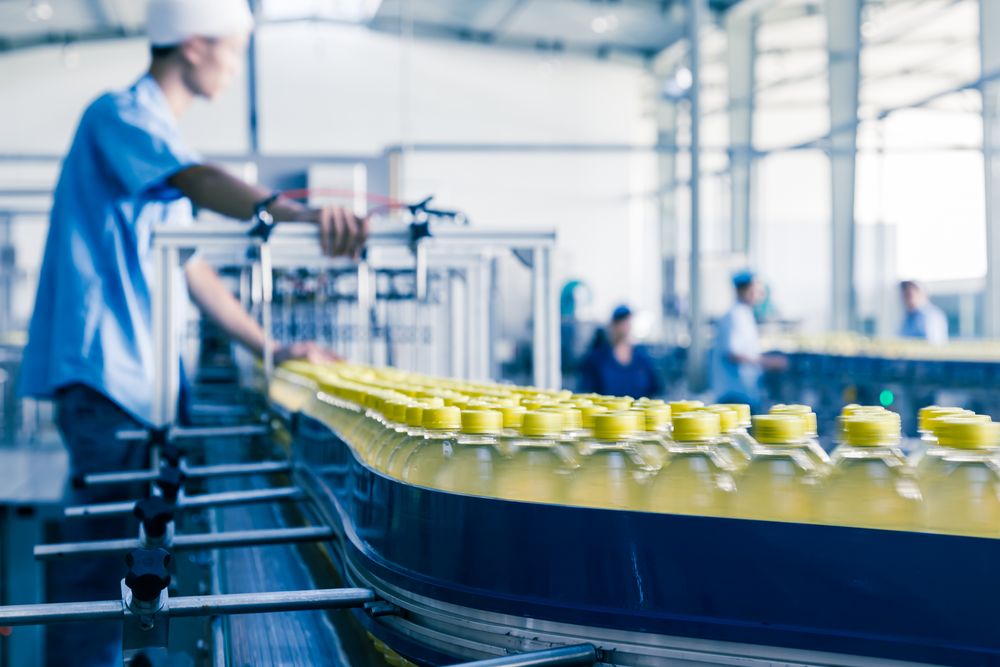 The growth of the Italian packaging machinery manufacturers shows no sign of stopping. According to the preliminary figures published by the Research Department of Ucima (Italian Automatic Packaging Machinery Manufacturers’ Association), the sector’s turnover is expected to see further 6.8% growth to 7.7 billion euros in 2018.

Both the Italian and international markets have contributed to these results. In 2018, export sales surpassed a value of 6 billion euros, 6.6% up on the previous year. According to the latest available disaggregated data relating to the first eight months of the year, the area showing the best performance is North America with 27.2% growth. The USA in particular has remained the largest market for Italian technologies with record growth of +35.4%.

Italy has continued its strong performance in 2018 with revenues of 1.6 billion euros (+7.5%). “This is in no small part due to the Industry 4.0 Plan, which has boosted the take-up of our companies’ most innovative technologies by Italian customers, although the recovery of the market is another contributing factor,” said Ucima’s Chairman Enrico Aureli.

“However, we are concerned about the economic and social policies pursued by the current Italian government, which pay scant attention to the world of production and risk marginalising Italy on the European stage,” continued Aureli. “In 2019 we expect to see a slight slowdown in growth,” he said. “According to data processed by our Research Department, orders are expected to grow at a rate of between 1 and 1.5%.”

A technology for every exhibition