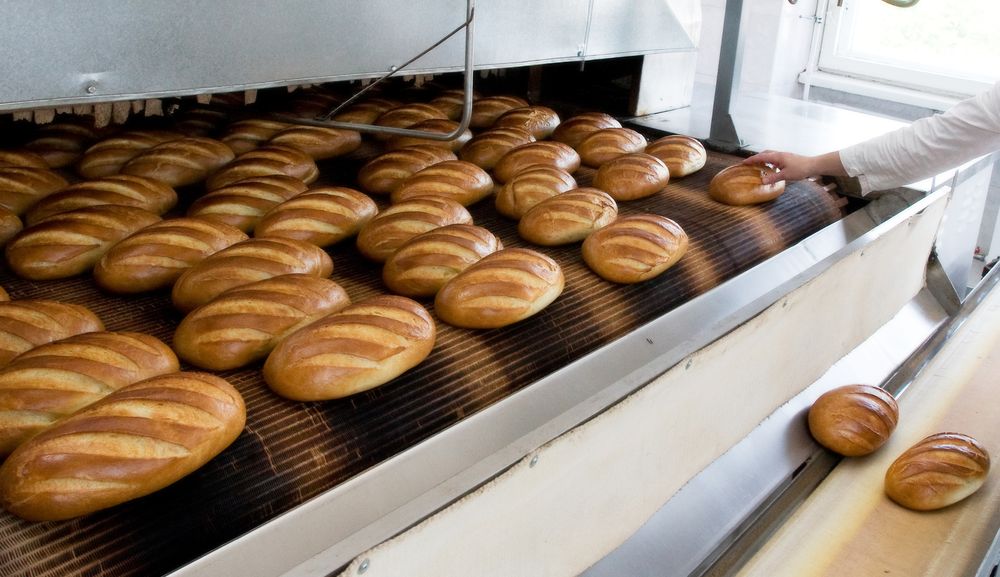 To declare the use of natural yeast as leavening agent without using it is a fraud against consumers. The use of such leaven in the preparation of leavened baked products guarantees a top quality product with a higher market price. Although since approximately two decades a consensus has been reached about the cell density of lactic bacteria to be achieved by the end of the fermentation, today there still is no national legislation that protects the typical/traditional bread and no method for the authentication of the use of natural yeast.

In this respect, in a recent study, conducted by a group of Italian researchers (Pontonio et al., 2017) a methodology of quantitative PCR (QPCR) was developed and optimized to discriminate bread loaves containing a significant number of lactic acid bacteria (natural yeast) from those leavened with leavening agents (such as, for example, beer yeast). The method has shown itself capable of classifying accurately 191 bread loaves produced with traditional natural yeast of I type or dried natural yeast, beer or chemical yeast.

Pearson’s correlation highlights that indirect indexes (as for example, pH or titratable acidity) are not powerful enough to identify sour-dough breads, but can support the information of the QPCR method. In conclusion, the authors argue that frauds such as declaring the use of natural yeast (sourdough) when other leavening agents are used, can be accurately detected with the developed methodology.

The effect on the flavour of durum wheat bread of cultivar, maceration technique, leavening agent, and baking system

Bread flavour plays a basic role in determining consumers’ preferences, and is therefore one of the most recent objectives of researches on cereals. In this respect, in a recent study conducted by a group of Italian researchers (Ficco researcher et al., 2017), 16 combinations of 4 different variables, genotype, type of flour, thickening agent and cooking methods were selected in order to assess the contribution of volatile organic compounds (VOCs) on the sensory acceptability of bread loaves, as well as to determine the chemical properties and rheological properties of the same.

It has been observed that the genotype (ancient vs. modern) affects only the composition of VOCs, while the type of flour (integral vs. semolina) exerts significant effects also on rheological properties, and chemical and sensory characteristics of bread. The choice of the leavening agent (yeast vs. sourdough) has a strong impact on the sensorial perception, whereas the cooking mode (gas vs. wood) does not appear to have significant effects. After the baking process, a change in the levels of alcohols, aldehydes, terpenes and the formation of new aromatic compounds was observed.

The obtained results strongly undermine the concept of ‘better product’ assigned to the ancient genotypes in opposition to modern varieties and, on the other hand, show the importance of other issues linked to the transformation process, in order to obtain a finished product of higher quality.

Useful technologies for the production of bread