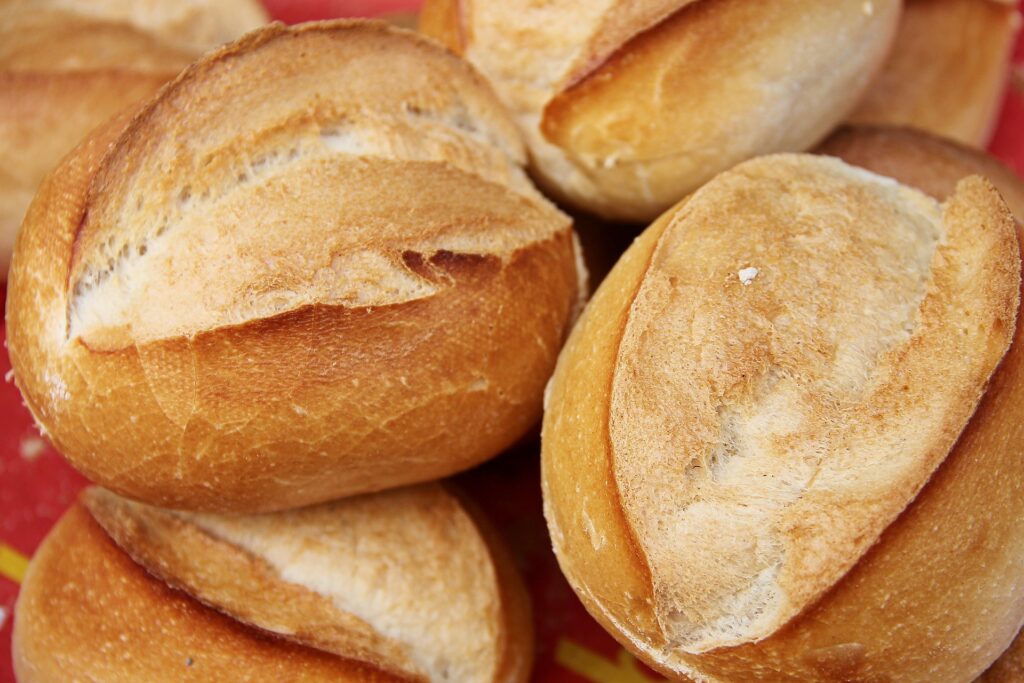 Use of LIBS spectroscopy for the determination of sodium content in bread.

Laser induced breakdown spectroscopy (LIBS) is a rapid optical technique for the elemental determination, already used in many fields. However, its calibration involving the atomic emission intensity and sample concentration, is still a challenge due to the physical-chemical matrix effect of samples and fluctuations of experimental parameters.

To overcome these problems, LIBS spectroscopy can be combined with various chemometric data analysis techniques. In this context, in a recent study carried out by a group of Turkish researchers (Bilge et al., 2021), the potential of this technique was assessed as a routine analysis for sodium measurements in bakery products.

A series of samples containing different concentrations of NaCl (in the range of 0.025 to 3.5%) was prepared to compare the following different calibration techniques: Standard calibration curve (SCC); artificial neural network (ANN) and partial least squares (PLS). Subsequently, the performance of these techniques was validated using commercial products.

In summary, the study shows that the PLS technique provides the best results for predicting the Na concentrations in bakery products, with limit of detection calculated as 0.028% and limit of quantification calculated as 0.093%. In conclusion, the authors argue that the method developed is not only reliable, but also makes it possible to determine the sodium concentration, which is particularly important for the health of consumers, much faster than conventional methods.

The sector’s industry is in dire need for intensive technologies that improve not only productivity, but also the quality and safety of bakery products. In this context, a recent study by a group of Kazakh researchers (Tursunbayeva et al., 2021) proposes a new process for the accelerated production of bread based on the use of cavitation in presence of ozonized and ionized water.

After baking, bread samples were examined for organoleptic, physio-chemical, rheological and microbiological indicators. The results show that the proposed technology significantly accelerates the process of obtaining dough, and shortens the fermentation time. Moreover, it has been observed that the bread thus obtained has similar or better characteristics than the reference product, not only from the physio-chemical (as, for example, protein content and volume), but also from the sensory point of view (both taste and aroma).

Finally, the study showed that the proposed technology allows the dough preparation time to be reduced by three times compared to traditional technologies. In conclusion, the authors argue that further research is needed to deepen the mechanics of cavitation technology and to evaluate the economic aspects of its implementation at industrial level.