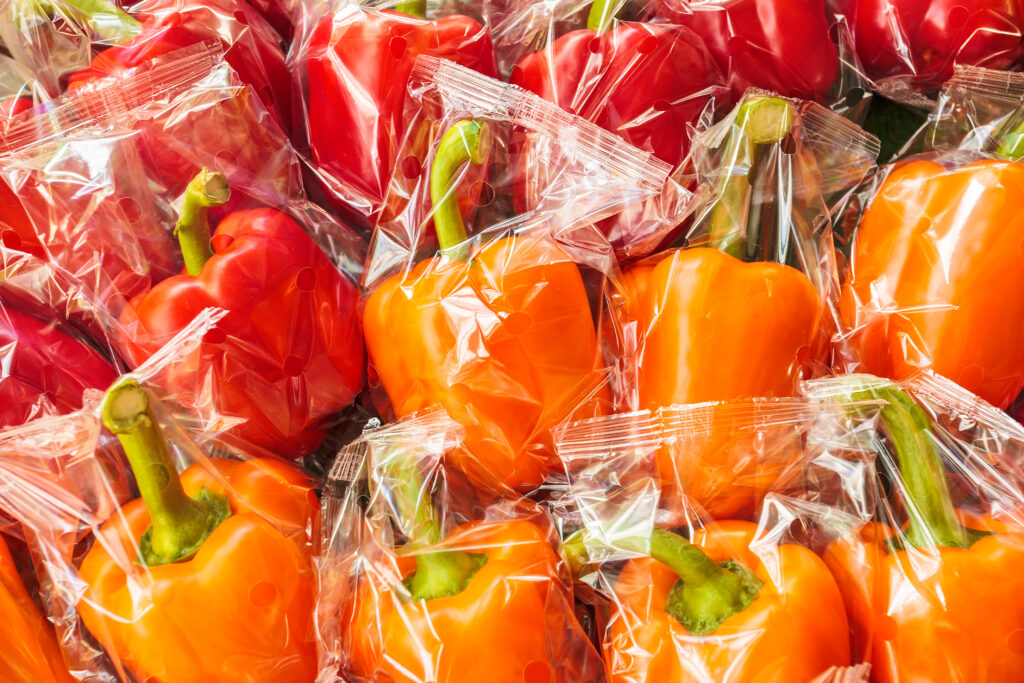 Biopolymers are materials obtained from renewable sources that are expected to replace conventional plastics in the near future. Among the most important biopolymers there are polysaccharides, which are extracted directly from biomass and are biodegradable.

The family of polysaccharides is very large and includes starch, cellulose, chitosan, alginates, etc. In particular, starch is very interesting for packaging purposes as the addition of plasticizers makes it thermoplastic, so it gelatinizes and becomes flexible, moldable and workable at high temperature, where it solidifies by cooling.

Thermoplastic starch has an excellent film-forming capacity, i.e. it is able to form homogeneous and transparent films, with high barrier properties for oxygen, carbon dioxide or lipids. However, thermoplastic starch has some limiting drawbacks such as, for example, a high hydrophilicity and therefore a high affinity for water and a high permeability to water vapour, as well as limited mechanical properties.

Several strategies have been developed to improve these properties, including the addition of reinforcing agents, the incorporation of cross-linking agents such as citric acid, and the addition of plasticizers to reduce intermolecular forces and increase mixing with other polymers.

The role of polylactic acid (PLA)

A further strategy for minimising the drawbacks of starch consists in its mixing with hydrophobic polymers, such as polylactic acid (PLA), which has already been extensively studied to prepare materials for the packaging of dry or partially dehydrated products and products which are particularly fatty or oxidation-sensitive, thus helping in extending their shelf life. PLA is a bioplastic obtained by chemical synthesis from lactic acid.

It is biodegradable, renewable and biocompatible; it is also transparent and has excellent water vapour barrier properties. These characteristics are comparable to those of petroleum-derived plastics, such as polyethylene terephthalate (PET) or polystyrene (PS). Thanks to the new production technologies available, PLA has a very competitive price on the market.

However, PLA also has some limitations, such as a low oxygen barrier and a high fragility, despite being highly resistant to traction. Therefore, PLA and starch have opposite characteristics in terms of hydrophilicity-hydrophobicity, barrier and mechanical properties, and their combination may lead to new materials with better properties than pure precursors.

However, good mixing can only take place in the presence of compatibilizers, with an adequate ratio of polar and non-polar groups, which are able to promote the interaction at the interface between the 2 materials and improve the properties of the final mixtures.

For example, a positive effect on mixing is exerted by the addition of biodegradable polyesters, such as poly-ε-caprolactone (PCL), with maleic anhydride and/or glycidyl methacrylate, which have a hydrophilic and hydrophobic moiety, in other words have an amphiphilic nature and therefore can act as compatibilizers, that is, they improve the compatibility between the two materials. 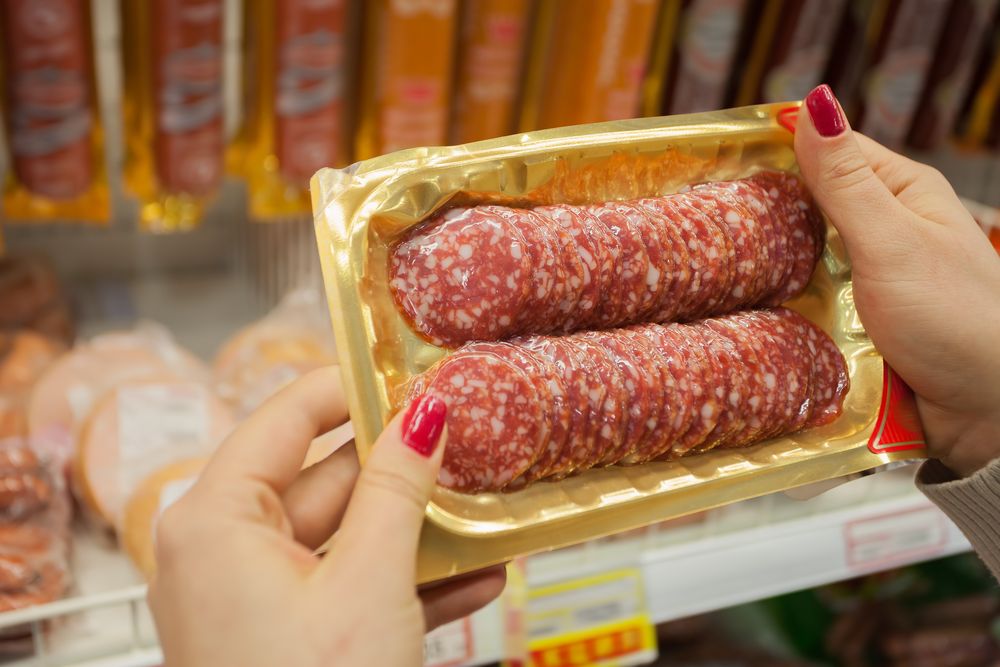 The best formulation for food packaging

These materials have been studied by Spanish and Colombian researchers (S. Collazo-Bigliardi et al., 2019). In particular, the best formulation for food packaging has been sought, varying different parameters during the preparation of the blend by hot mixing and compression molding; the effect of the percentage of PLA (20 and 40%) with respect to maize starch, as well as of the quantity of compatibilizers (2,5 and 5%) has been analyzed.

In general, the use of compatibilizers was successful, and the compatibilized blend of starch-PLA and PCL showed following properties:

In conclusion, substituting 20% of starch by PLA and incorporating 5% of PCL with glycidyl methacrylate as compatibilizer, films suitable for food packaging can be obtained, which have a homogeneous structure and an excellent dispersion of PLA in starch.

Thermal power plants: energy efficiency and respect for the environment