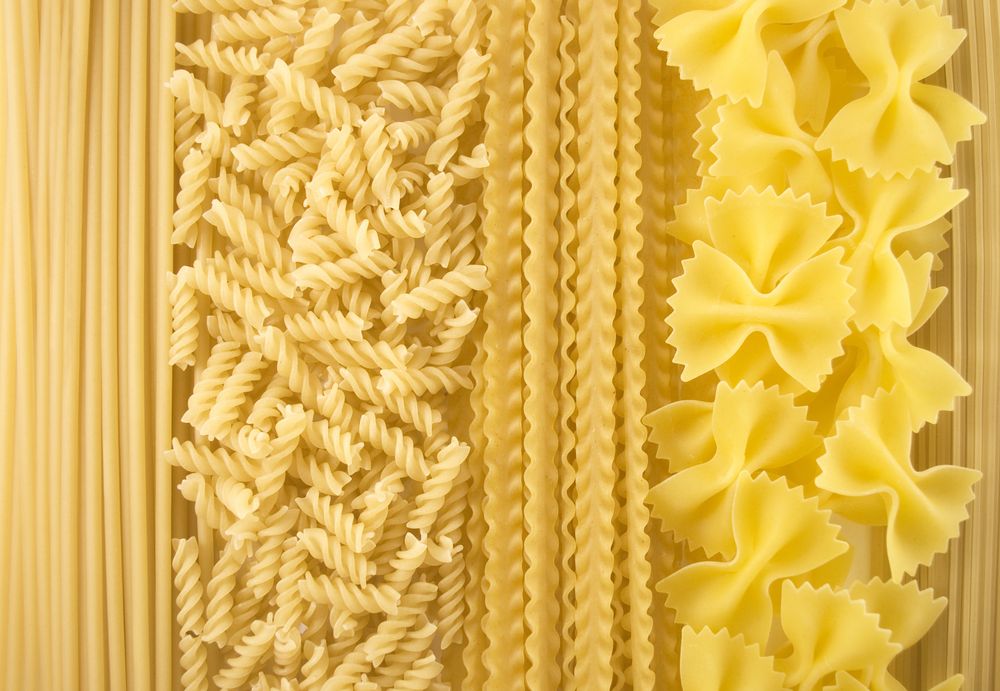 Pulsed light is a novel, non-thermal technology for the decontamination of food. It uses short intense pulses of white light, which ranges between ultraviolet, infra-red and visible light (100-1100 nm). Its implementation, however, is limited, because its effects on food quality are still unknown. A recent study conducted by a group of Italian researchers (Manzocco et al., 2014), investigated the effect of different pulsed light treatments on the safety and quality of fresh egg pasta. The tests were performed at a temperature of 25°C, with wave lengths between 200 and 1000 nm, and with different light doses ranging between 0.13 and 26.25 J/cm 2. The effects of the treatments were assessed on the inactivation of Salmonella enterica and on main quality parameters of the product, after preparation and during storage at 4°C. The results point out that, if the micro-organism is inoculated on egg pasta surface, a dose of 3.50 J/cm2 is required for a 3.3 log unit reduction. On the contrary, if the micro-organism is inoculated directly in the dough, the same dose of light guarantees a reduction by only 1.0 log unit, due to the limited light penetration though egg pasta. Furthermore, it was observed that at a dose of 1.75 J/cm2, the treatment did not induce significant changes in egg pasta appearance. However, at higher doses, off-flavour formation was detected. Finally, irrespective of the dose applied, pulsed light did not induce the formation of toxic compounds such as furan. Albeit, at doses higher than 1.75 J/cm2 pulsed light promoted the formation of non-enzymatic browning products and antioxidants promoting an increase in the in the oxidative stability of egg pasta.

Useful technologies for the production of “pasta”