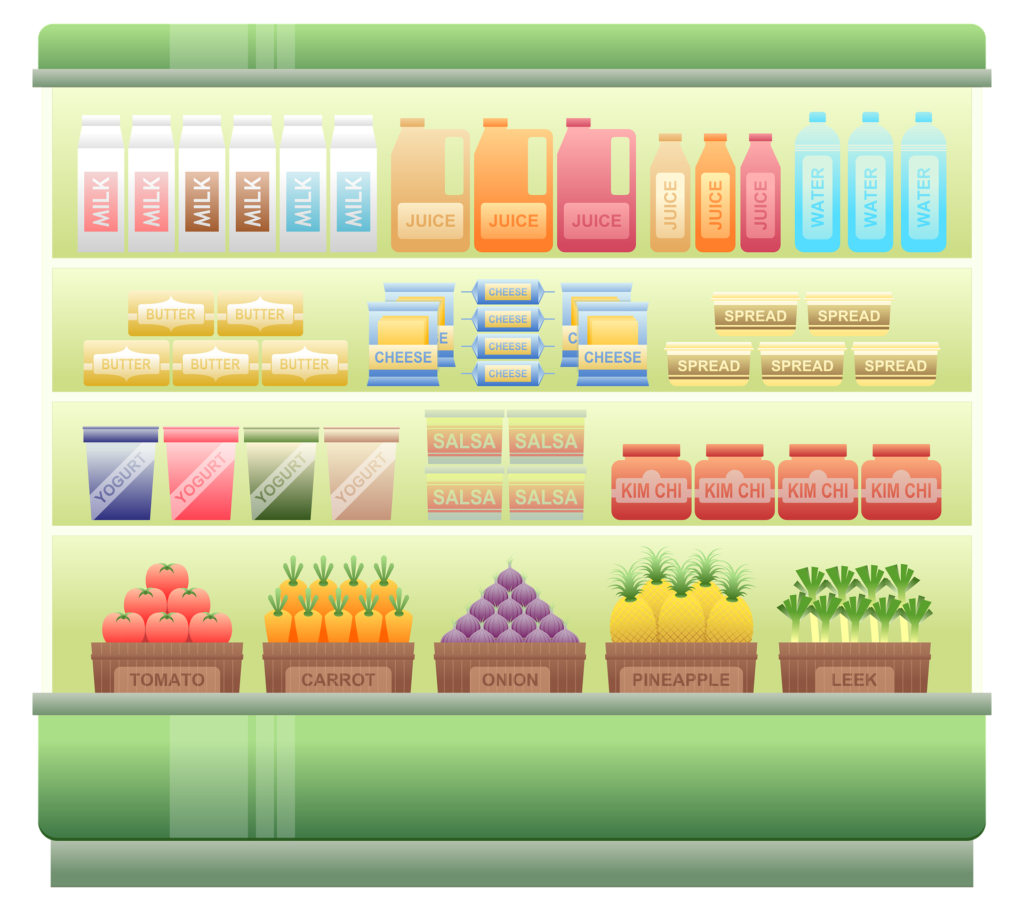 Recent innovations in the food industry have transformed passive packaging, consisting in simple containers or, better, functional barriers from the external environment, in an active element, which mainly acts against microorganisms potentially responsible for the deterioration of food during its various stages of life: Processing, packaging, shipping, storage and distribution.

To extend as much as possible the shelf life of packaged food, the development of new antibacterial materials has become very important. Active antibacterial films consist of polymeric materials incorporating additives with high antibacterial properties, i.e. capable of controlling the growth of pathogenic microorganisms and responsible for the deterioration of food.

Among the additives used for the preparation of these films there are metal oxides, such as titanium oxide, zinc oxide, calcium oxide and magnesium oxide, and pure metals, such as silver and gold. All these substances are used for their interesting properties, which, in addition to antibacterial features, include high chemical stability, high sturdiness and long life with respect to organic antibacterial agents. In particular, silver is already widely used in antibacterial materials for the food packaging industry, thanks to its high toxicity against many microorganisms.

However, zinc oxide (ZnO) has recently attracted attention for its antibacterial activity comparable to that of silver. Moreover, ZnO has other advantages: It can be prepared also in the form of nanoparticles with simple and economic methodologies; it is selective toward a wide range of Gram-positive and Gram-negative bacteria, including those particularly harmful for foods such as Escherichia coli, Listeria and Staphylococcus aureus. In addition, zinc oxide is recognized as generally safe material (generally recognized as safe, GRAS) by the Food and Drug Administration (FDA) and has an important advantage with respect to titanium oxide: Its antibacterial activity does not require light activation. 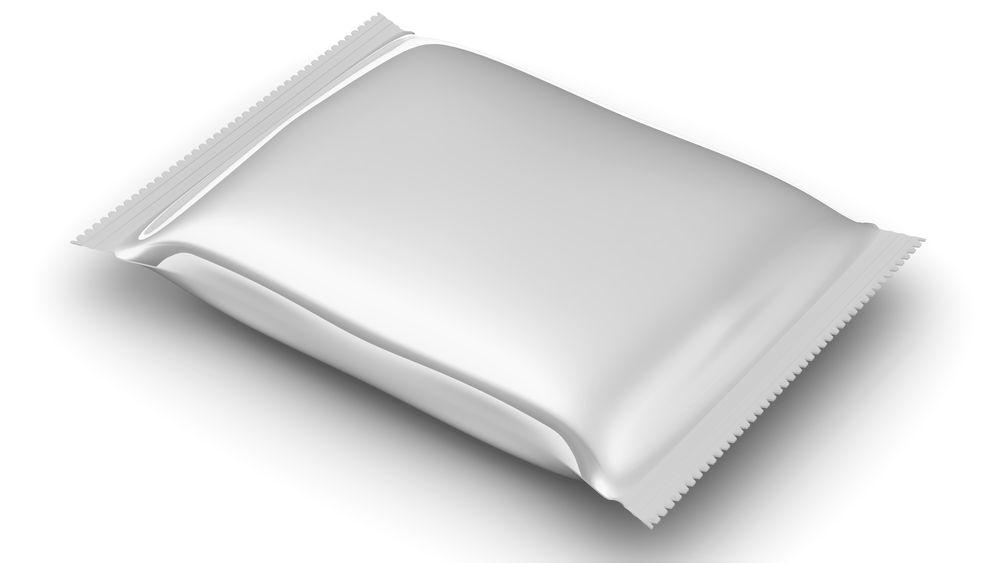 It is not surprising then that zinc oxide is now proposed for many applications. The antibacterial activity of zinc oxide nanoparticles (ZnO-NP) depends mainly on their concentration and their dimensions, i.e. higher concentrations and larger surface areas have a better antibacterial activity. If incorporated in a material, the ZnO-NP improve its mechanical resistance, barrier properties and stability. So far, ZnO-NP were integrated in different materials including polylactic acid, low density polyethylene (LDPE), polypropylene, polyethylene terephthalate (PET), paper and chitosan.

Among these, however, LDPE certainly is the most interesting material; it offers good flexibility, transparency, not very high costs, easy workability and thermal stability. A study carried out by Hajer Rokbani et al. at the University of Montreal (Canada), published on the Journal of Plastic Film and Sheeting (2019, Vol. 35-2, 117-134), has described the production of antibacterial films obtained by coating LDPE and its derivatives with ZnO-NP with a simple process. The antibacterial efficiency of these films was then tested against bacteria of food origin as E. coli and S. aureus.

Preparation of LDPE films with ZnO-NP

In general, the process for the preparation of polymer films with antibacterial additives depends on how the final material is used. Basically, an antibacterial material may be placed in direct or indirect contact with food. The ZnO-NP directly interact with the bacterial cell surface, as studied in depth for the interaction with E. coli, and for this reason it is no longer necessary to reduce the migration of the antibacterial additive from film to food as far as possible.

Therefore, for the preparation of materials to be used in direct contact, mechanical-thermal methods may be used, including the conventional techniques used in the plastics industry, such as extrusion, compression-molding, blow-molding and injection-molding. In this study, LDPE films were prepared by melt mixing in a twin screw extruder. A casting system was placed at the extruder exit; this system is necessary to coat the surface of LDPE with the ZnO-NP in the last phase of the extrusion process, at temperatures ranging between 190 and 220°C. Using this methods, films were prepared with following polymeric materials:

The three films mentioned above were prepared

4) as a multilayer film, with a thin layer of pure LDPE;

5) with a different process, i.e. by mixing the melt without extruder. 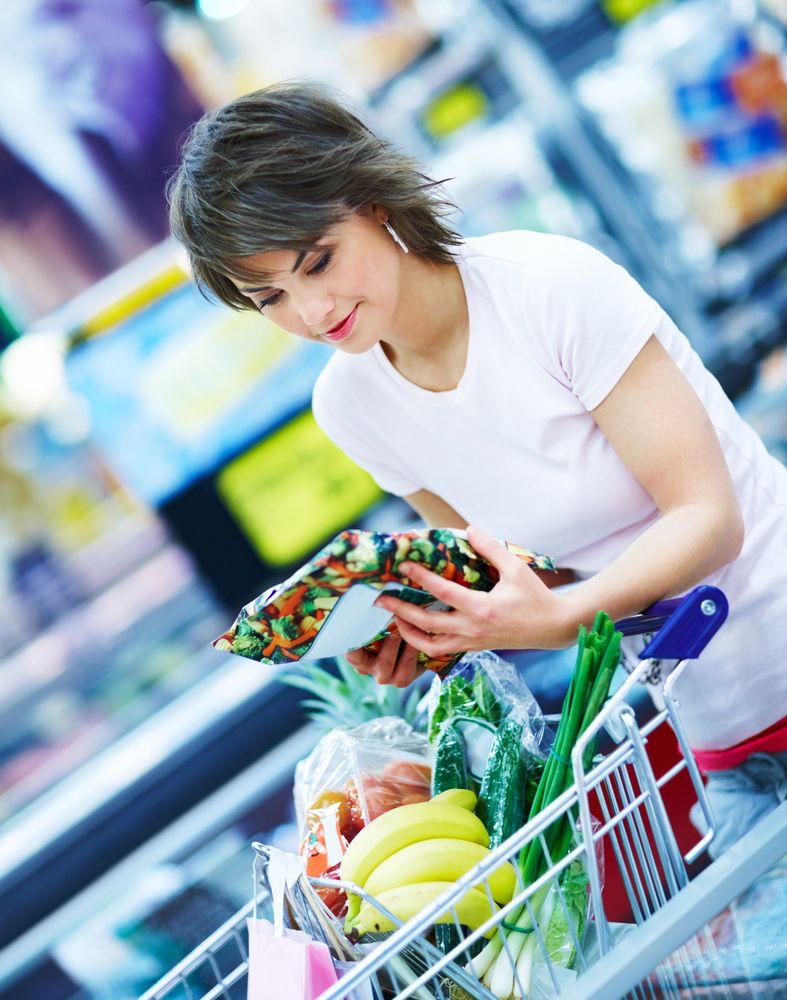 With regard to the list above, it resulted that:

1) All LDPE films coated with zinc oxide and prepared in the extruder showed a high antibacterial activity against both Gram-positive and Gram-negative bacteria. The films maintained their antibacterial efficacy toward the Escherichia coli for 8 months;

3) In LDPE-g-AM films, the distribution of Zno-NP was more uniform and consequently the aggregates of nanoparticles were smaller than in other matrices. Moreover, in this case nanoparticles were well linked to the polymer, sign of a high compatibility between the polymeric matrix and nanoparticles of zinc oxide, which can be explained with a decrease of the probability of the migration of antibacterial additives in food;

4) As for coated films with a thin layer of pure LDPE, only LDPE-g-AM was found to be active against E. coli, but only if the coating thickness was not greater than 8 mm;

5) For the films prepared by simply mixing the melt, the antibacterial activity was absent, and this indicates that the process of preparation is very important.

In conclusion, this study showed that low-density polyethylene films coated with ZnO in form of nanoparticles have excellent characteristics to be used as active antimicrobial coatings in the food packaging industry.