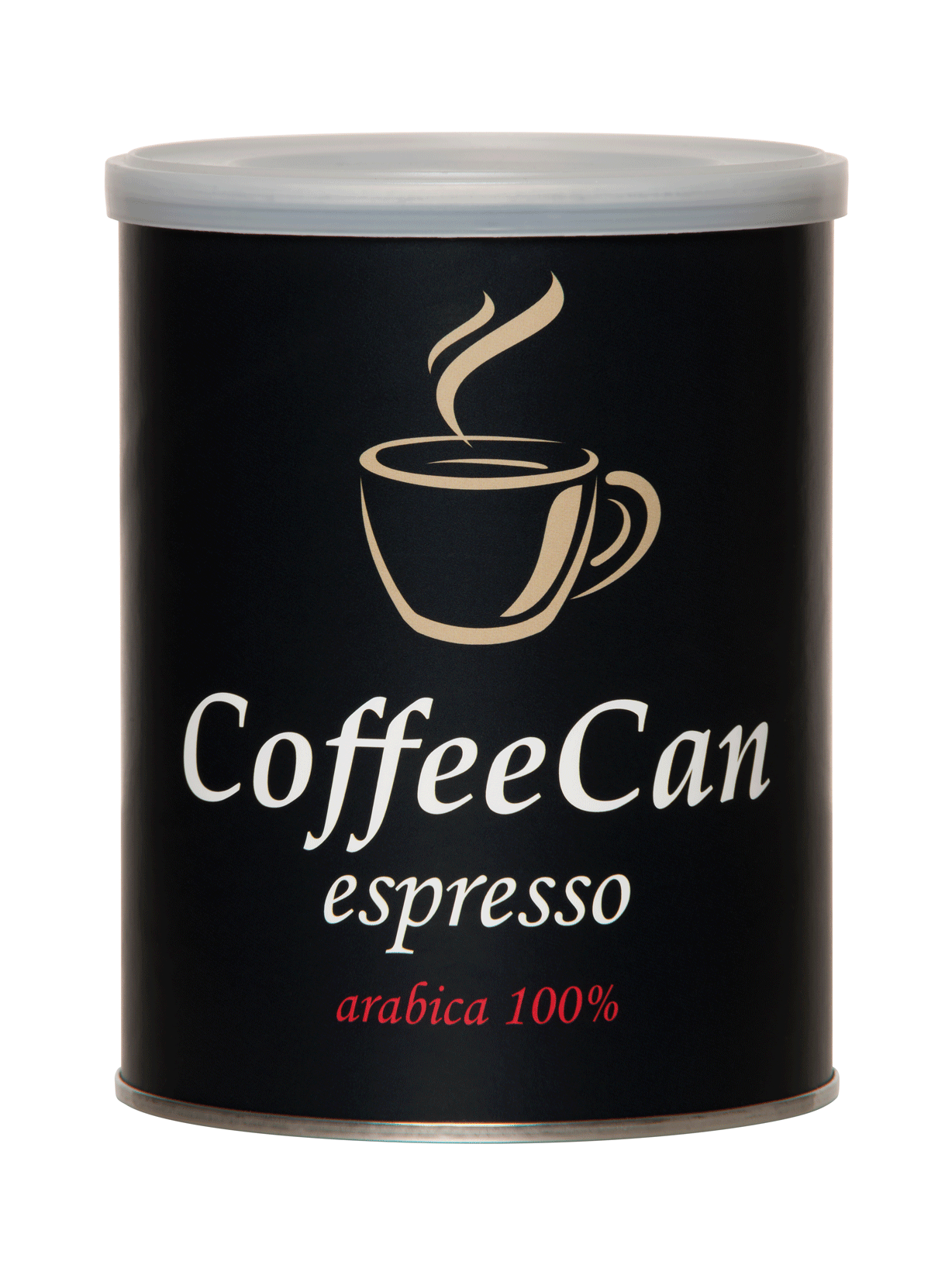 Weidenhammer Packaging Group (WPG) is presenting the results from its tests on containers developed for maintaining optimal coffee freshness at the World of Coffee in Rimini (10-12 June 2014).

Roasted coffee after six months of storage
This innovative packaging system developed by WPG is a great opportunity for the industry, because it represents a viable alternative to conventional tin cans or glass jars. Composite cans with the “Peel-off Top” opening system guarantee a tight seal, lightness and sustainability. WPG decided to validate the performance of the packaging and storage conditions of coffee in composite cans based on specific tests subjecting sealed cans to a series of analytical trials for eighteen months with periodic inspections at the three, six, twelve and 18 month stages. The tests include chemical analysis, carried out by specialists at Demus Lab, and sensory analysis of the results in the cup conducted by coffee expert Andrej Godina. The testing is designed to demonstrate that the packaging system developed by WPG is suitable for maintaining the properties of coffee and for ensuring positive results in the cup.  At the World of Coffee in Rimini, WPG is presenting the results of the analysis carried out six months after packaging. The tests confirm the maximum effectiveness of composite cans for storing coffee and demonstrate that the packaging solution is as effective as tinplate containers – with many more advantages. At the beginning of the R & D project, the consultants responsible for the tests established the comparison methods and parameters to be monitored over the course of several months. The tests were carried out on a 100% Arabica, which is more delicate than Robusta coffee. Two types of WPG cans, one with a one-way valve and the other without a valve, were used together with coffee beans for espresso and with ground mocha coffee. Packaging in WPG cans involves first creating a vacuum and then replacing the extracted air with nitrogen in order to create a protective atmosphere. The comparative test container chosen was a tinplate can without a valve, subsequently sealed in a modified atmosphere with nitrogen. The chemical analysis carried out in the laboratory monitored three parameters: the presence of oxygen, acidity and the number of peroxides. Ideal storage conditions require undetectable or very low levels for all three parameters analysed. The presence of oxygen in contact with the coffee results in increased acidity and a greater number of peroxides. This effects the preservation of the product, leads to premature deterioration and therefore imperfect results in the cup.  The sensory analysis performed by tasting the coffee is aimed at assessing the positive and negative characteristics in the cup. The goal is to check the balance between bitter, acidic and sweet tastes, a pleasant profile given by the perception of a positive bitter flavour, like chocolate or almonds with a note of sweetness and pleasant, not citric acidity. Insufficient preservation of the coffee, on the other hand, results in hints of rancidness, increased bitterness and a loss of aromatic complexity.  The packaging plays a crucial role in ensuring a strict separation between the product and the atmosphere of the external environment, which is rich in oxygen. The ideal procedure is to let the fresh roasted coffee degas naturally, and then proceed in a very short time to package in a container with a modified internal atmosphere and equipped with a one-way valve. This enables the coffee to continue degassing, gradually releasing the carbon dioxide derived from the roasting process through the valve.

The conditions inside the can stabilize in a dynamic equilibrium, under control thanks to the presence of the valve. In sealed containers without a valve, irrespective of the packaging material, degassing can cause swelling of the can and lead to an internal imbalance, especially if the coffee is packed in ambient atmosphere. The first six months, which realistically represent the average life cycle of a can of coffee from its preparation to consumption by the end user, confirm the findings described above: the WPG composite can with a one-way valve is the best system for preserving coffee beans and is equal to the tin can. However, regarding ground mocha coffee, the tests revealed that the best preservation system is the WPG packaging without a valve: coffee, once ground, has already released the majority of its volatile substances and needs to be packed in an environment which is hermetically sealed from oxygen. The laboratory analysis of the coffee in each can under examination confirmed the data with levels that are very low or undetectable from an analytical point of view with regard to acidity and peroxides. Oxygen was absent inside the containers without a valve and at a minimal, negligible level or undetectable in containers with a valve. The seal tightness is guaranteed and the levels of the tested substances remain below the limits, ensuring optimum preservation of the coffee.  To check the effectiveness of seal tightness and protection under extreme conditions, the research and development work included thermal stress tests subjecting filled and sealed cans to a temperature of 45°C for one week to simulate an exacerbated situation, as could occur for example during transport in summer. In the stress test over six months, the internal levels of acidity, peroxides and oxygen were, despite the high temperature, very low and within an acceptable range. Coffee cans are normally stored at a temperature of approximately 20°C, usually in air-conditioned environments.

Composite cans with Peel-off Tops
WPG has recently joined the SCAE, Speciality Coffee Association of Europe, and the Triveneto Coffee Roasters Group (Gruppo Triveneto Torrefattori Caffe – GTTC) with the aim of supporting the quality of coffee in Italy and supporting the market with specific packaging solutions. The proposed composite material is a rigid packaging solution derived from the combination of different materials: 80% is made from recycled cardboard with an innerliner of aluminium foil as a barrier combined with a Peel-off Top “freshness seal”, a metal base and a plastic overcap to reclose the can after it has been opened. In terms of aesthetics and use, the “Peel-off Top” system designed and developed by WPG is similar to the lids on conventional tin cans available in the supermarket. However, the system is safer and eliminates the risk of cuts from the sharp edge of the can. Composite cans are hermetically sealed, lighter, less expensive and more eco-friendly than the conventional rigid packaging system used for coffee. The lightness is due to the fact that a composite can weighs 40% less than a metal container of equal capacity. Its eco-sustainability derives from the use of recycled paper (80% of the packaging) and its reduced weight is a factor that lowers costs and carbon dioxide emissions during transport. Therefore, the ability to preserve coffee with a highly protective barrier is combined with other benefits such as lower costs along the entire production and supply chain, less environmental impact and more convenience and safety for consumers. The cans produced by WPG offer manufacturers the ability to customise already at small number of prints and differentiate their products with various marketing options on offer.

Labelling of bundles and bottles